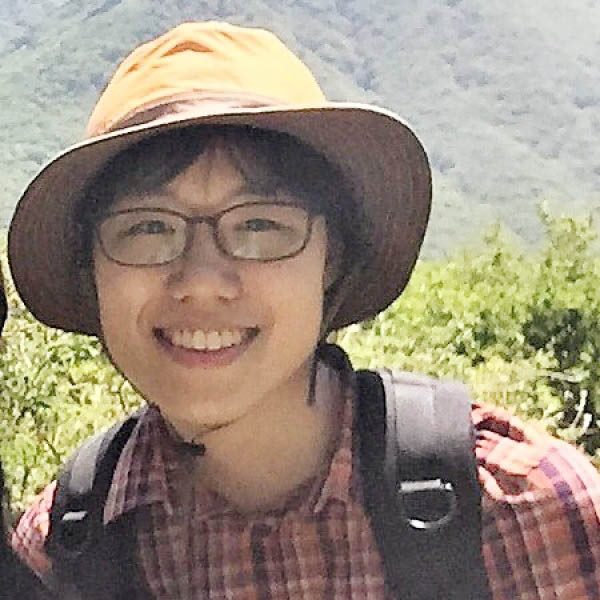 Dissertation: “Muslim, African, and Native American Bodies in Northern European Homes: Constructing the Foreign Other through the Use of Furnishings, 1500–1700”

Dasol Kim investigates in her doctoral dissertation, “Muslim, African, and Native American Bodies in Northern European Homes: Constructing the Foreign Other through the Use of Furnishings, 1500–1700,” the European production and reception of metalwork that depicts human figures with the reference to non-Christians or non-Europeans. She studies swords, candlesticks and lamps, tableware, statuettes, and bronze plaques that were made in German-speaking regions and Italy between 1500 and 1700. Her question is how such works reflected and contributed to the elites’ conception of the depicted groups by being seen, touched, and smelled at the courts and burgher houses. Furthermore, she will discuss the circulation of an image across media and the international production of metalwork across the Christian and Islamic states during the increasing military, diplomatic, and cultural contact of the sixteenth and seventeenth centuries. Dasol’s article on the sensory experience of a sixteenth-century candlestick in the Metropolitan Museum of Art was published in Das Mittelalter in November 2020. She studied at Humboldt University in Berlin in 2019 through the exchange program supported by her department.

“Domesticating the body of the exotic Other: the multisensory use of a sixteenth-century brass candlestick,” Das Mittelalter, Zeitschrift des Mediävistenverbandes 25, issue 2 (November 2020): 311-337.