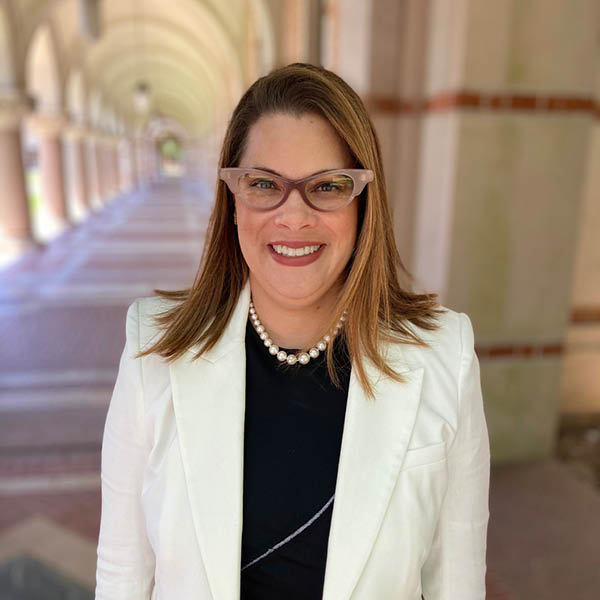 Nicole A. Waligora-Davis is an Associate Professor of English at Rice University. She specializes in late-nineteenth and 20th century African American and American literary and cultural criticism, with a particular emphasis on black intellectual history, black internationalism, legal studies, critical race theory, and visual culture. She is the author of Sanctuary: African Americans and Empire (Oxford University Press, 2011). An associate editor of the award winning Remembering Jim Crow (New Press, 2001), Waligora-Davis’s essays have appeared in numerous publications including the Cambridge History of African American Literature, the Cambridge Companion to American Literature after 1945, Centennial Review, African American Review, Modern Fiction Studies, and the Mississippi Quarterly. She is currently working on a book-length study titled, The Murder Book: Race, Forensics and the Value of Black Life.