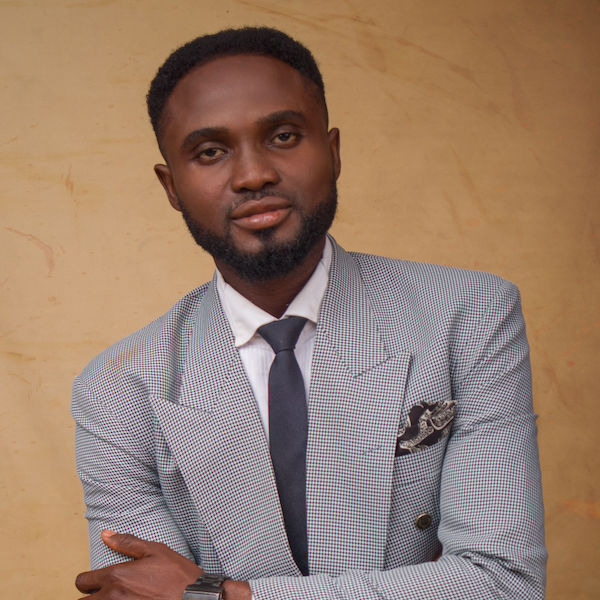 Akpan’s research interest is in the Comparative Study of Religions with keen attention to interaction of religions/inter-faith relations, theorizing measures and paradigms toward addressing evolving tension between intra/inter faith traditions.

His current research trajectory is in New Age/ New Religious Movements in African/African American studies. His approach is one that seek to explore comparative theory-based research methods that examines the advent, history/growth as well as the typology of these movements, bringing to the fore the elements of the sciences, Gnosticism, esotericism, environmentalism, theosophy, atheism, universalism, music, and transcendental meditations amongst others in its practices.