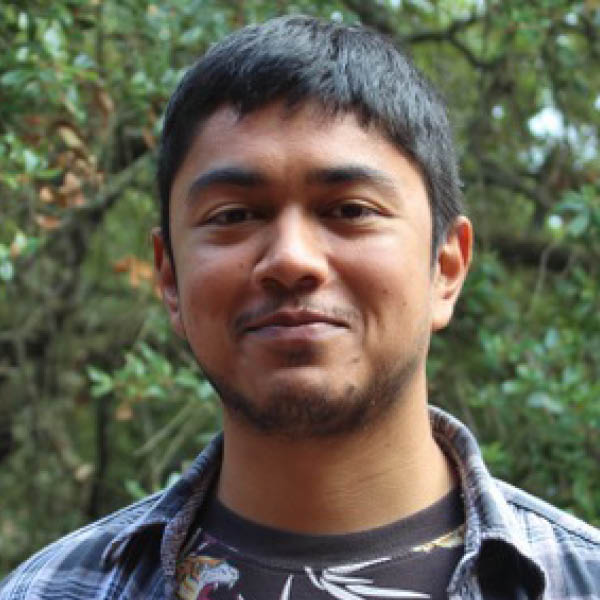 Dissertation: Intoxication and Aesthetics in British Literature from 1660-1780

Rowan Morar completed his B.A. and M.A. at the University of Cape Town studying philosophy and African literature. At Rice, he studies the literature and aesthetic theory of the British Enlightenment. His dissertation, "Intoxication and Aesthetics in British Literature from 1660-1780", rethinks the category of "taste" through the profane appetites for drugs that underwrote colonial commerce and major literary trends during this time. His archive traces the development of satire and parody as they created novel somatic and psychological categories of difference that enabled elite profiteering and pleasure but scapegoated workers and racial others as drunks, addicts, and degenerates–the people who produced Europe's empires of drugs.

He currently works as a Diana P. Hobby Editorial Fellow at the English department's journal, Studies in English Literature 1500-1900, and has previously worked as an instructor at the University of Cape Town, as well as a Research Associate for PEN South Africa.