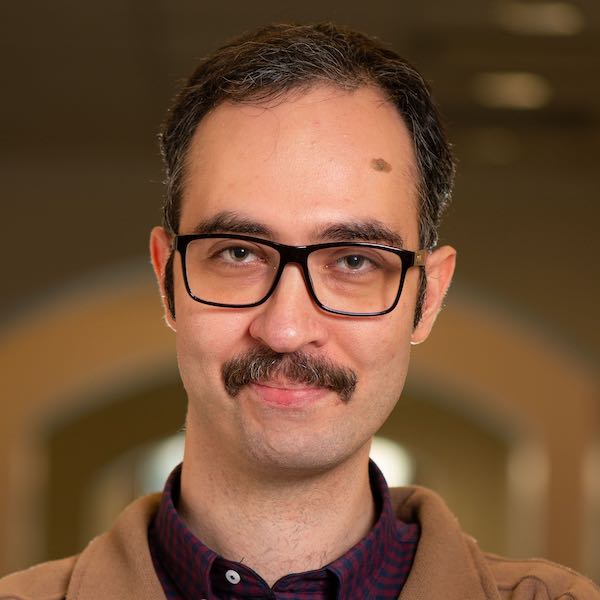 His dissertation explores different aspects of blame concerning the non-moral domain of well-being. His advisors are George Sher and Gwen Bradford. Outside philosophy, he is a serious fan of Weimar cinema, German expressionism, and Japanese classical movies. Shamefully, he also enjoys reading pseudo-scientific self-help books!