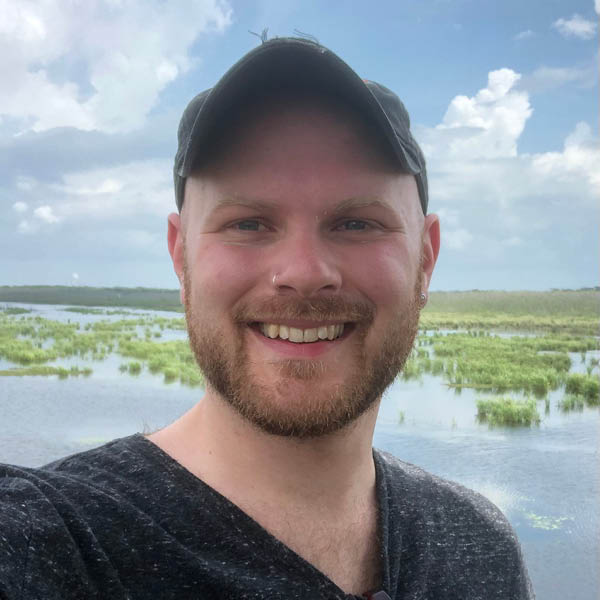 John Allison is a PhD student in the study of Philosophy of Religion and American Religions in the department of Religion at Rice University. He received his B.A. with a double major in world religions and philosophy from Westminster College, and his M.Div. from Princeton Theological Seminary.

Allison’s research interests include global comparativism as a problem for method and theory in religious studies, phenomenology of religion and its poststructuralist critique (and the critique of critique), philosophical anthropology in the work of Sylvia Wynter, the politics and theology of religious pluralism, the epistemology of mysticism, the science and phenomenology of psychedelia, post-Kantian realist/idealist debates, and Buddhist idealism (Yogācāra).