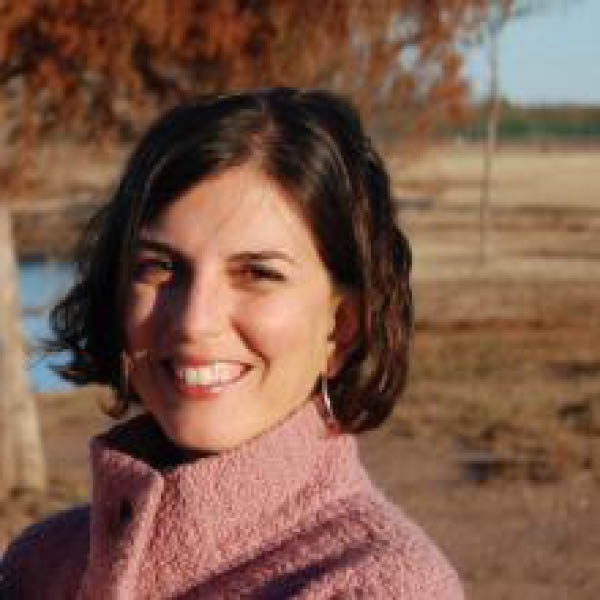 Dissertation Title: Tectonics of Development: Mineral Extraction and the Architecture of the University-City in South America, 1945-1975

Giovanna Bassi Cendra specializes in modern Latin American art and architecture. She holds a master’s degree in art history from the University of Houston and a master’s degree in architecture from the Illinois Institute of Technology. Adopting an eco-critical lens, her dissertation interrogates the ways in which the ideology of "development," systems thinking in architecture, and mineral resource extraction drove the construction of new spaces for higher education in South America during the postwar period. This study rethinks the modern university-city in South America as an intellectual and operative node of complex resource-extraction systems that radically altered our planet’s societies, climate, and ecosystems. Giovanna’s project is supported by the Wagoner Foreign Study Scholarship, the Rockefeller Foundation, and the Department of Art History, Rice University. Her previous research focused on the political deployment of the "integration of the arts" paradigm at precisely the historical moment in which modernism was institutionalized globally. Giovanna has received multiple awards, including the Peter C. Marzio Award for Outstanding Research in 20th-Century Latin American and Latino Art (2017). Her winning essay appeared in the ICAA Documents Project Working Papers (December 2018). Giovanna has collaborated with the Documents of 20th Century Latin American and Latino Art, the digital archive and publications project of the Museum of Fine Arts, Houston (2015-16). She has presented conference papers in Rice University, the University of Georgia, and the 103rd CAA Annual Conference in New York.