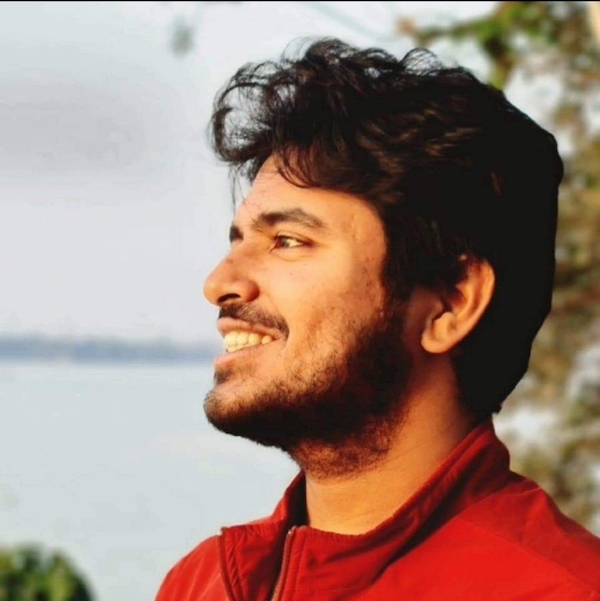 Agnibha Banerjee is a doctoral student in the Department of English at Rice University. Before moving to the US, he worked as Assistant Professor in the Department of English at Adamas University, India, for two and a half years. His research and teaching interests include posthumanism, speculative fiction, critical race theory, ecocriticism, disability studies, and Marxism. In the summer of 2022, he won a fellowship to participate in the Bucknell Summer Institute’s two-week workshop on "Non/Humanity: Revisioning the Centrality of the Human in the Humanities" at Bucknell University, Pennsylvania. He has also presented his work at several international conferences, including the Pacific Ancient Modern Language Association (PAMLA), the Southeast Popular/ American Literature Association (SWPACA), the South Atlantic Modern Language Association (SAMLA), and the London Centre for Interdisciplinary Research (LCIR).