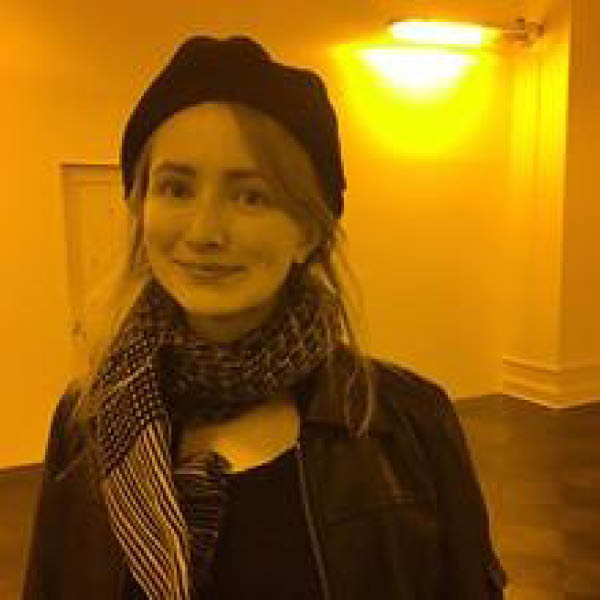 Dissertation Title: "Against Cultural Dependency: Aesthetics and Economics in the Caribbean Festival of Arts (Carifesta), 1966-1981”

Adrienne Rooney studies twentieth-century art and visual culture in the Americas, with a focus on the Caribbean and the United States. Her dissertation, tentatively titled "Against Cultural Dependency: Aesthetics and Economics in the Caribbean Festival of Arts (Carifesta), 1966-1981," studies the conceptualization of this monumental, transnational, ongoing festival and the visual culture foregrounded in its first four iterations in Guyana in 1972, Jamaica in 1976, Cuba in 1979, and Barbados in 1981. Building on scholarship that demonstrates that the visual is centrally important in racialization and subjugation, it argues that visual culture at Carifesta coalesced as a critical technology in a tripartite push against the plantation economy and its legacies of (supposed) cultural, as well as epistemic and economic, dependency on Europe and the US.

She has presented her work at the annual conferences of the Caribbean Studies Association (CSA), College Art Association (CAA), SECAC, and Agricultural History Society as well as at the Paul Mellon Centre, Emory University, and Rice University. Prior to joining the program, she worked as a curatorial assistant at the Whitney Museum of American Art (2012–2015) and conducted research for and programmed at Danspace Project (2012 and 2016). She received her B.A. in art history from Barnard College / Columbia University (2012).

She is Co-organizer, with Dr. Fabiola López-Durán, of the Racial Geography Project, an initiative of the Rice University Task Force on Slavery, Segregation, and Racial Injustice.

Twentieth-Century Art of the Americas; Law, Race, and Space in the 20th Century Circum-Atlantic World