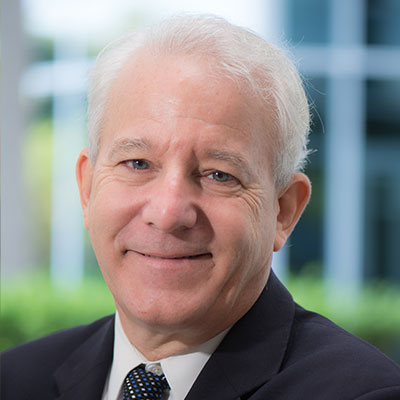 William Fulton is the director of Rice University's Kinder Institute for Urban Research. He is a former mayor of Ventura, California, and director of planning and economic development for the city of San Diego. Since arriving at the Kinder Institute in 2014, Fulton has overseen a tripling of the Institute’s size and budget. He is the author of six books, including Guide to California Planning, the standard urban planning textbook in California, and The Reluctant Metropolis: The Politics of Urban Growth in Los Angeles, which was an L.A. Times best-seller. His most recent book is Talk City: A Chronicle Of Political Life In An All-American Town. He currently serves as board chair for Metro Lab Network, a national network of research partnerships between cities and universities, and vice chair of LINK Houston, a transportation equity advocacy group. Fulton holds master’s degrees in mass communication from The American University and urban planning from the University of California, Los Angeles.