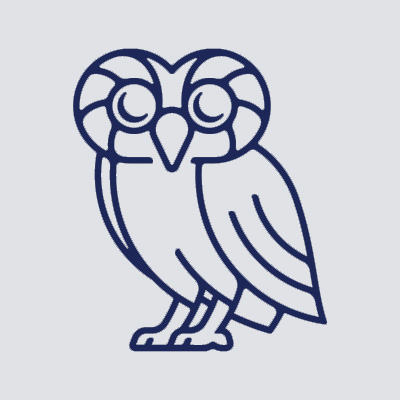 Prior to joining Rice, Rose held executive roles including devising strategy on regulatory issues in the energy and chemical sectors for a Fortune 500 firm and a high-profile Supreme Court case. She has been invited to teach strategy at a top military institution. In addition, she is a lecturer at the University of Houston’s Valenti School of Communication.

Rose has served as a board director for area nonprofits and currently serves on the Texas Business Hall of Fame’s executive committee.

A native Houstonian, she began her career in television news at the ABC affiliate in Oklahoma City and later at Houston’s KTRK-TV (ABC-13). She holds two bachelor’s degrees and a master’s degree.

Rose joined the Kinder Institute in November 2017 as its inaugural director of communication.