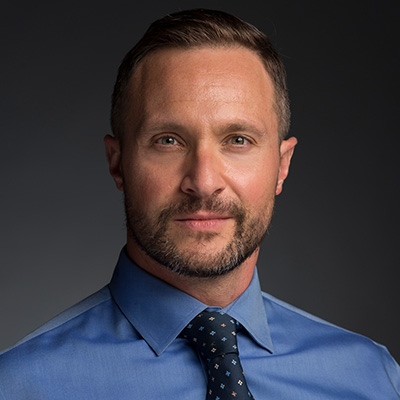 Robert Bozick is the director of the Kinder Institute for Urban Research's Houston Population Research Center at Rice University, where he studies the determinants and consequences of demographic change in the city of Houston. Bozick has over 20 years of experience developing and testing survey instruments, analyzing survey data and using longitudinal data to address public policy issues in education, labor and population. He has particular expertise in the design and analysis of surveys administered to hard-to-study populations. Bozick’s research has been supported by the National Institutes of Health, the National Science Foundation, the Department of Education’s Institute of Education Sciences, the U.S. Department of Justice’s Bureau of Justice Assistance, the California Department of Finance, the California Department of Social Services, the New York City Mayor’s Office, the Spencer Foundation, the Peterson Foundation, the ECMC Foundation, and the Community Foundation for Greater New Haven. His research has been featured in over 100 news outlets, including National Public Radio, The New York Times, TIME Magazine, The Washington Post, The Wall Street Journal, and U.S. News and World Report. Prior to his position at Rice, Bozick was a senior demographer at the RAND Corporation and a faculty member of the Pardee RAND Graduate School.