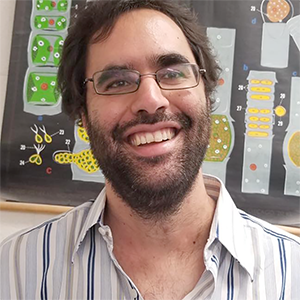 For scientists and laypersons alike, birds have always held a special place in the pantheon of animal forms. Their ubiquity, mostly diurnal habits, often vivid colors, and melodious vocalizations make them particularly conspicuous and charismatic to human sensibilities. Accordingly, they have been at the center of many of the most important conceptual advances in evolutionary biology. My research goals follow on that tradition, and center around understanding the processes that have given rise to the phenotypic diversity of birds. This focus allows me to pry into some of the most basic questions in evolutionary biology, relevant not only to birds, but to any organisms and any traits: how much phenotypic and genotypic variation is there? How is that variation distributed across space and taxa? What are the environmental correlates of phenotypic and genotypic variation? What are the genomic bases of phenotypic variation? 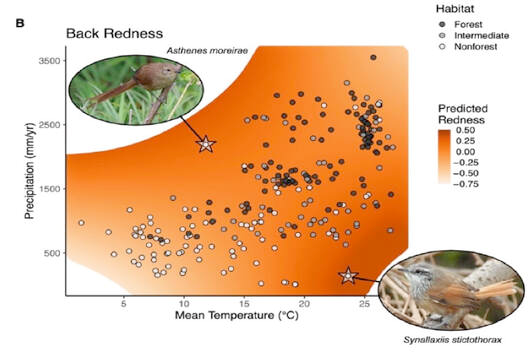