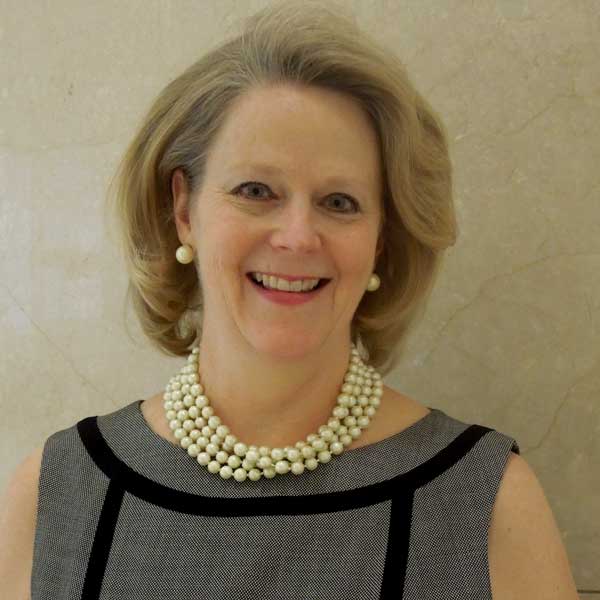 Cynthia Riley has more than 30 years of experience as a fundraising professional. Most recently, she served as the inaugural vice president for development for Meadows Mental Health Policy Institute, setting up its major gift fundraising program. Earlier she devised the Faith in our Future Campaign for the University of St. Thomas, helping to raise $146 million.

Riley served as vice president for development at the Methodist Hospital System for five years starting in 2007. There she established its first strategic development program and completed its first major $200-million fundraising campaign.

She has worked for the University of Texas M.D. Anderson Cancer Center, Baylor College of Medicine, KUHT Channel 8 in Houston,  and KWGS 89.5, the National Public Radio station in Tulsa, Okla.