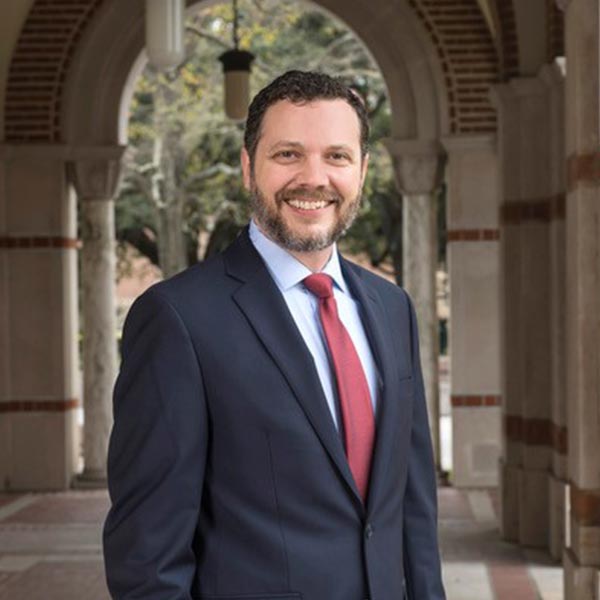 Office of the Provost

Brad Blunt has held various leadership positions at Rice. His current position is director for academic processes with the Office of the Provost. In this role, Brad manages the university’s promotion and tenure process and teaching professor promotion process. He also manages searches for key academic leaders and decanal reviews. Blunt provides support to the Board of Trustees’ Academic Affairs Committee and frequently takes on ad hoc projects.

Prior to joining the provost’s office, Blunt was an assistant director in the Office of Academic Advising and the admission director of the Shepherd School of Music. He earned his undergraduate degree at Cornell College, where he studied vocal performance, and received a master’s degree in music at the University of Cincinnati. Blunt has remained active as a musician and actor in Houston as a soloist with Houston Grand Opera, Houston Chamber Choir, and other local performing arts organizations.

Master of Music, University of Cincinnati