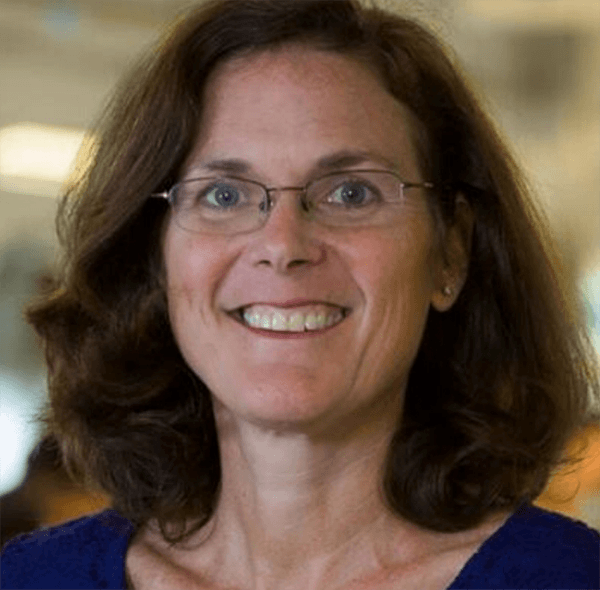 Since joining Rice in 2004, Oden has applied her experiences as a senior research associate at Beth Israel Deaconess Medical Center, an instructor at Harvard Medical School, and a faculty member at the UT Health Science Center at Houston, to cultivate and orchestrate award-winning engineering design programs for the students of Rice’s George R. Brown School of Engineering, Wiess School of Natural Sciences, School of Humanities, and the Rice 360° Institute for Global Health.

As director of Rice’s Oshman Engineering Design Kitchen (OEDK), an appointment received in 2008 with the opening of the 20,000-square-foot design studio, Oden collaborates with Rice faculty members to develop and implement engineering design and innovation curriculum programs for undergraduate students. The OEDK houses ready access to all the tools, supplies and resources students need as they work in teams to invent, test, and carry ideas and devices to their intended point of application. It is also in this innovation space that students are presented with the unique hands-on engineering design challenges brought to Oden’s attention by institutes of the Texas Medical Center, industry, and local community leaders and international partners. Throughout this cumulative learning process, OEDK faculty and partners also serve as mentors who give students the expertise and guidance as they need to succeed.

Student users of the OEDK have grown from 250 in 2008 to over 1,100 in 2016. Courses that use the OEDK have increased from fewer than 10 to well over 40 classes. In addition, Oden has personally mentored thousands of students and more than 200 design teams. Her student teams have filed for more than 20 patents. Over 30 student-teams have won national and international design awards and grants. Several projects have been translated to clinical testing and implementation.

Oden’s efforts in creating exceptional learning environments and in developing engineering design programs for undergraduates in bioengineering, the Beyond Traditional Borders (BTB) initiative and Global Health Technologies (GLHT) minor, have been recognized by the Fred Merryfield Design Award by American Society for Engineering Education (2012). The BTB program was chosen as a model program by Science magazine and awarded the Science Prize for Inquiry-Based Instruction (2012), and the Lemelson-MIT Award for Global Innovation (2013). Oden has also been selected twice for Rice’s George R. Brown Prize for Superior Teaching (2012 and 2016).

As a leader in biomedical engineering and design education, Oden was selected to participate in the National Academy of Engineering's (NAE) Frontiers of Engineering Education (FOEE) Symposium (2012), and is deeply involved with the National Collegiate Inventors and Innovators Alliance and the Biomedical Engineering - Innovation, Design and Entrepreneurship Alliance (BME-IDEA). She served as a AAAS-Lemelson Invention Ambassador to the American Association for the Advancement of Science (AAAS) and the Lemelson Foundation (2016), and was selected as a MacArthur Foundation 100&Change competition finalist (2018). She is a fellow of Rice's Center for Teaching Excellence.