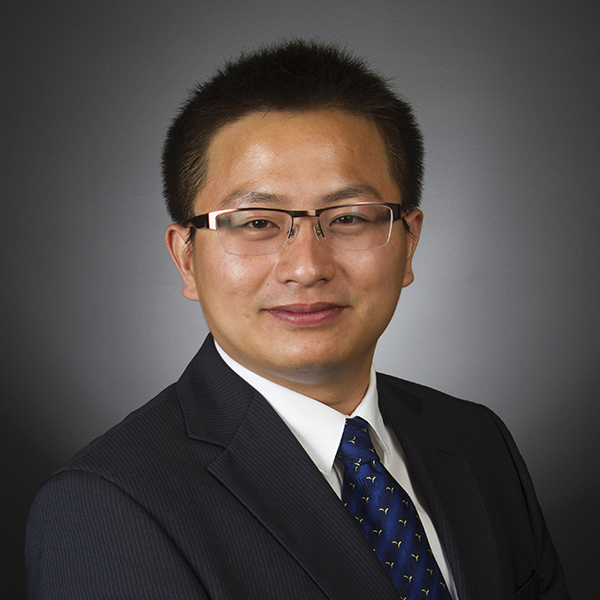 Prof. Zhao has worked extensively on III-nitride materials and devices, with more than 140 conference and journal publications, one book chapter, and over 20 patents, and has won Outstanding Research Award from UCSB SSLEC for a record four consecutive times (2010 to 2013). His work on III-nitride LEDs and lasers was recognized with a Most Cited Article of the Year Award from Applied Physics Express, an Editor’s Pick of the Year Award from Applied Physics Letters, a Best Paper Award from CLEO, and was featured in over 100 international news outlets with over 5 languages, including Science, Nature Photonics, Optical Society of America (OSA), Compound Semiconductors, and Yahoo.