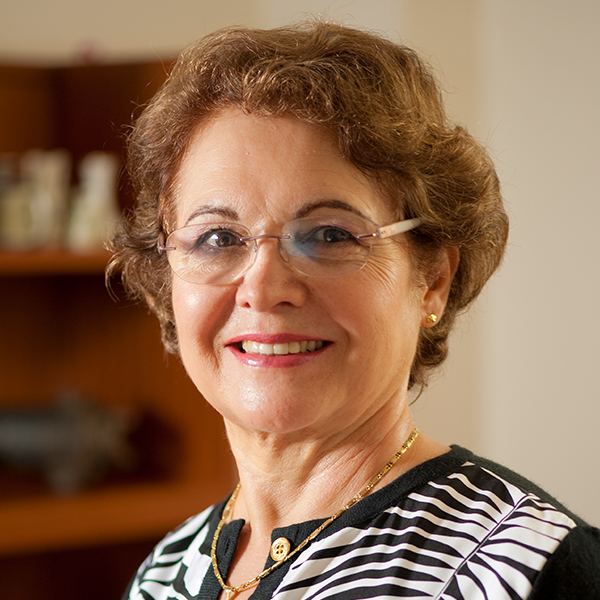 Dr. Bayazitoglu joined Rice University in 1977 and since 1996, has been Harry S. Cameron Chair Professor of Mechanical Engineering. Previously, she was assistant professor at the Middle East Technical University in Turkey (1973-74) and was a visiting assistant professor at the University of Houston (1975-76). She received her bachelor's degree in mechanical engineering at Middle East Technical University (Ankara, Turkey) in 1967 and her master's and doctoral degrees at the University of Michigan, Ann Arbor, in 1969 and 1974, respectively. Bayazitoglu made significant contributions to thermophysical property determination and containerless processing of materials, radiation and convective heat transfer, phase-change heat transfer, oil reservoir fluid flow heat transfer, cryogenic tank thermal analysis, hydrogen-oxygen fuel cells, solar collector analysis, micro and nano scale heat transfer, and thermal modeling of the human head and optimization of hypothermic therapies. She was a keynote lecturer for several national and international conferences and endowed annual lecturer at the universities. Bayazitoglu published in reputable journals and high caliber proceedings and has more than 200 publications in technical journals and conference proceedings. Her inventions received several patent rights. She has co-authored an undergraduate textbook, “Elements of Heat Transfer”, which has been translated into Korean, and recently another “Textbook on Fundamentals of Heat Transfer”. Currently she is the Editor-in-Chief of Americas of the International Journal of Thermal Sciences. Bayazitoglu’s honors include Society of Women Engineers (SWE) Distinguished Educator Award, Rice University Brown Superior Teaching Award, Rice University Outstanding College Associate Award, Hershel M. Rich Outstanding Invention Award and Graduate Student Association Teaching/Mentoring Award, Rice University Chance Teaching Prize Rice University Faculty Impact Award and Rice University Presidential Mentoring Award. She received the American Society of Mechanical Engineers (ASME) society wide Heat Transfer Memorial Award. She is a Fellow of the ASME, a Fellow of the American Association of Advancement of Science (AAAS), an associate Fellow of the American Association of Aeronautics and Astronautics (AIAA). She served as the chair of the ASME Heat Transfer Division and served in the executive committee of International Center of Heat and Mass Transfer (ICHMT). During 2012, she was selected to be an Honorary Member of the ASME and she also received the SWE's Achievement Award which is the highest award given by the SWE. She is one of the 2013 ASME Heat Transfer Division 75th Anniversary Medal recipient and she received the University of Michigan 2013 Engineering Alumni Merit Award. In 2014, she is elected to be a lifetime honorary member of the Turkish Academy of Sciences (TÜBA).

2015-2019: Re-Elected member of the Executive Committee of the ICHMT