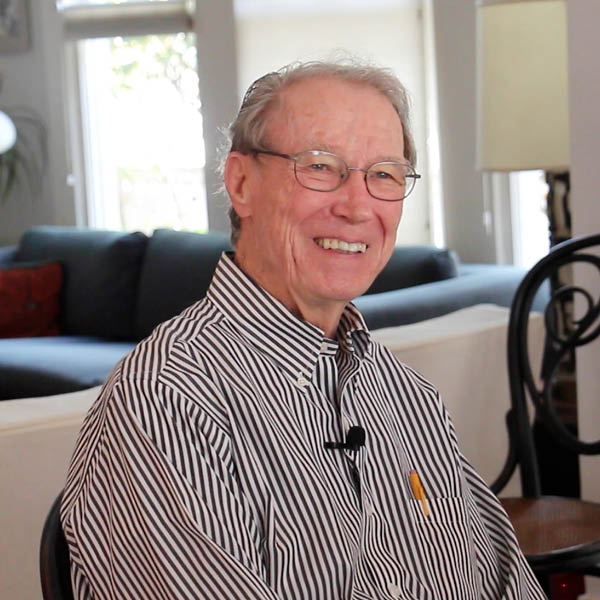 Dr. Camfield was born on October 29, 1934 in San Angelo, Texas. After receiving his BA at Princeton in 1957, he served in the U.S. Army from 1957 to 1959, and then attended Yale and received his Ph.D. in 1964. He became a Professor of Art History at the University of St. Thomas, Houston, in 1964, and stayed there for 5 years until 1969 when he moved to Rice University. He was the Joseph and Joanna Nazro Mullen Professor of Art, 1980, and he received grants and fellowships from the Guggenheim Foundation, the NEH, American Philsophical Society, and ACLS. He is married with three children and does extensive work with local museums and his Presbyterian church.