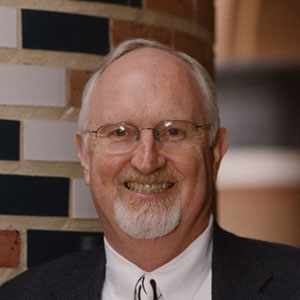 Dr. Adams joined Rice University in January 2002, as the Director of the Center for Nanoscale Science and Technology, later named the Richard E. Smalley Institute for Nanoscale Science and Technology at Rice University, the first organized nanotech center in the world, founded in 1993 by its namesake. In January 2012 he became Associate Dean of the George R. Brown School of Engineering. He joined the Department of Mechanical Engineering and Materials Science in July 2013 as a Senior Faculty Fellow.

Dr. Adams retired from the U.S. Air Force senior executive ranks in January 2002, as the Chief Scientist of the Materials and Manufacturing Directorate, Air Force Research Laboratory, Wright-Patterson Air Force Base, Dayton, Ohio. Dr. Adams was educated at the U.S. Air Force Academy (B.S. Physics 1968), Vanderbilt University (M.S. Health Physics 1970), and the University of Massachusetts (Ph.D. Polymer Science and Engineering 1984). He is a Fellow of the American Physical Society and the Air Force Research Laboratory. Dr. Adams also retired from the Air Force Reserve with the rank of Colonel in 1998.