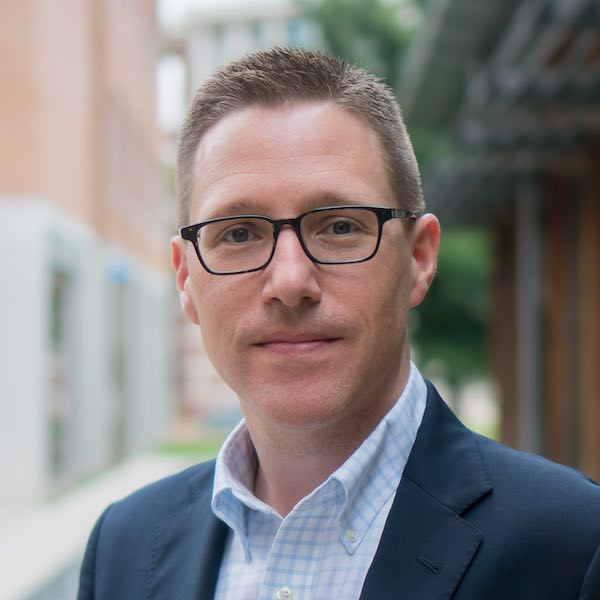 Dr. W. Caleb McDaniel is a historian of the United States, focusing in his research and teaching on the nineteenth century, the Civil War Era, and the struggle over slavery. Currently, he chairs the Department of History and serves as co-chair of the Rice University Task Force on Slavery, Segregation, and Racial Injustice.

His most recent book, Sweet Taste of Liberty: A True Story of Slavery and Restitution in America, published by Oxford University Press in 2019, was awarded the 2020 Pulitzer Prize in History and the Civil War and Reconstruction book prize from the Organization of American Historians. It tells the story of Henrietta Wood, a formerly enslaved woman who, in the twilight of Reconstruction, won the largest known sum ever awarded by a U.S. court in restitution for slavery.

Dr. McDaniel’s first book, The Problem of Democracy in the Age of Slavery: Garrisonian Abolitionism and Transatlantic Reform, was published in 2013 and won the Merle Curti award from the Organization of American Historians and the James L. Broussard Prize from the Society for Historians of the Early American Republic.

His scholarly articles have appeared in the Journal of the Civil War Era, the Journal of the Early Republic, American Quarterly, and elsewhere, and he has published essays in the New York Times, Smithsonian, The Atlantic, and other outlets.

Society for Historians of the Early American Republic