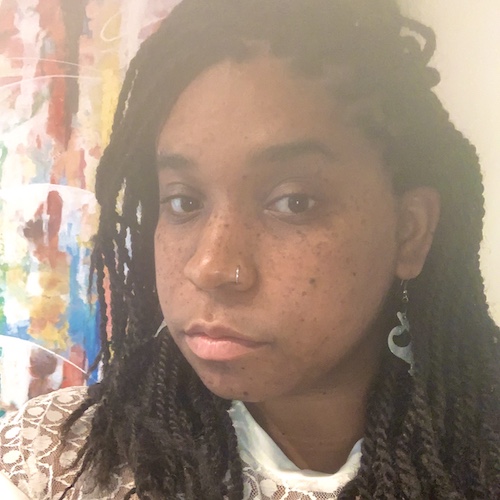 Victoria M. Massie (she/her) is an Assistant Professor in Anthropology at Rice University, and a faculty affiliate in the Medical Humanities Program, the Center for African and African-American Studies, and the Center for the Study of Women, Gender, and Sexuality. She is broadly interested in the political economy of racialization through emerging biotechnologies that reconfigure the nature of belonging, citizenship, and life itself. Dr. Massie's expertise sits at the intersection of feminist kinship studies, anthropology of racialization, black feminist bioethics, postcolonial and feminist science studies, vitalism, and biocapitalism, with an area focus on the United States and West/Central Africa. Her latest book project, Sovereignty in Return: The Gift of Genetic Reconnection in Cameroon, examines how the genetic Cameroonian diaspora emerges as speculative capital to facilitate new modes of postcolonial futurity following Cameroon's 50th anniversary of independence. Dr. Massie received her Ph.D. in Sociocultural Anthropology with a Designated Emphasis in Science and Technology Studies from the University of California, Berkeley. A Hurston/Wright Foundation Fellow, Dr. Massie draws on her experience as a nonfiction writer, poet, and former journalist to experiment with ethnographic form.