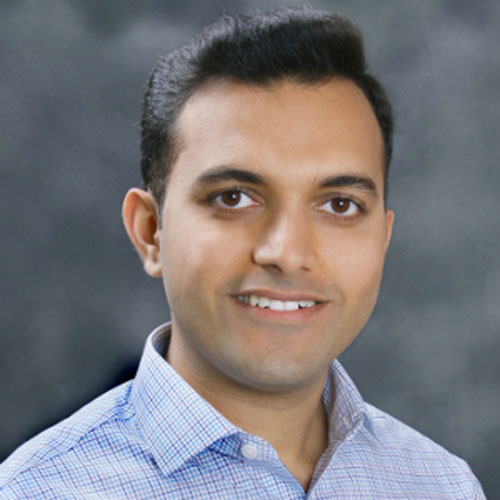 Intelligent machines (such as robots and decision support systems) offer tremendous promise for enhancing human capabilities. To deliver on this promise and avoid unintended consequences, these machines will need new technology to reason about, learn from, and interact with humans. Unhelkar's research generates this new technology, in the form of algorithmic advances and interactive systems. By merging expertise from AI, robotics, and human factors engineering, Unhelkar has developed algorithms to enable fluent human-robot interaction and deployed collaborative robots among humans. In his on-going research, he is developing computational techniques to combine data and human expertise (i.e., for human-in-the-loop AI) and to improve transparency of intelligent machines. Unhelkar earned his undergraduate degrees in aerospace engineering from the Indian Institute of Technology in Bombay in 2012. From the Massachusetts Institute of Technology, where he worked in the Computer Science and Artificial Intelligence Laboratory (CSAIL), he earned an M.S. in aeronautics and astronautics and Ph.D. in autonomous systems in 2015 and 2020, respectively. Before joining Rice, Vaibhav served as a researcher at X, the moonshot factory (formerly, Google X).