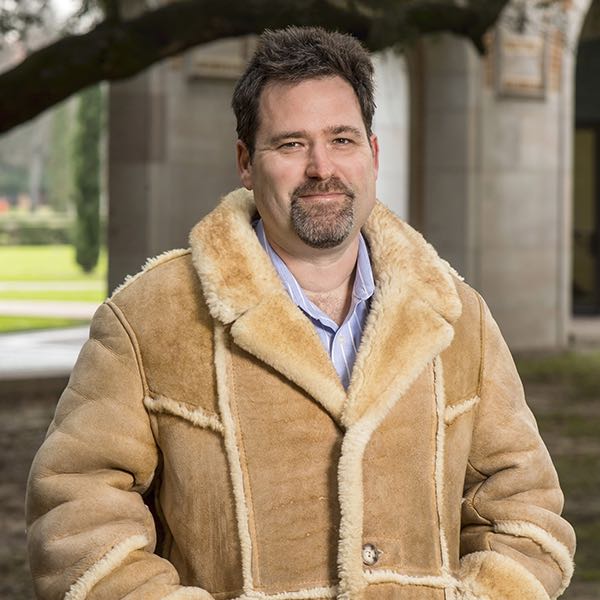 Ted Somerville’s research focuses on Ovid’s exile poetry and its lesser known precursors, and he also works on the Latin poet Gallus and the relationship of Latin poetry to its Greek antecedents. One of his main interests is the interaction between major Latin poets such as Virgil and Ovid with minor or fragmentary poets, both Greek and Latin. He is currently completing his first book-length study, Ovid and the Tradition of Elegiac Lament.

Before coming to Rice, he was a teaching fellow at Harvard University and also held an Andrew W. Mellon Fellowship. At Rice, he teaches Greek and Latin at all levels, and regularly he also teaches an introduction to the Indo-European languages. In Latin, his courses include material from Cicero, Virgil, Ovid, Catullus, Horace, Tacitus, and Propertius, while his courses on intermediate and advanced Greek focus on Plato, Xenophon, Homer, Herodotus, Lysias, and lyric poetry in general. He has also, upon request, taught courses on Beowulf in Old English and other Indo-European languages.