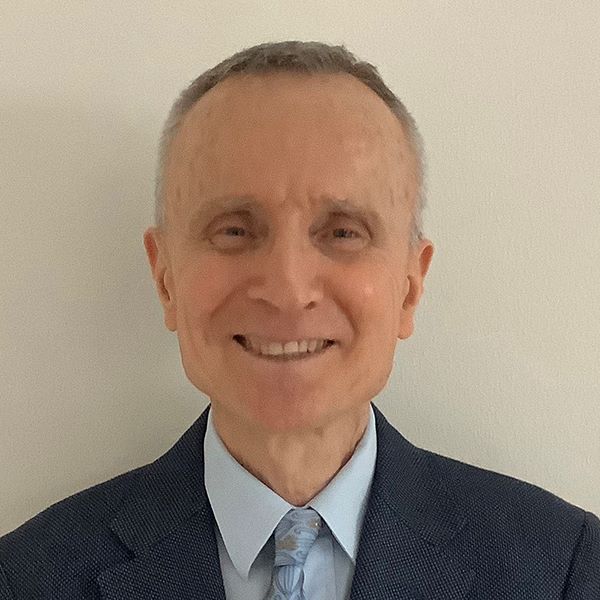 Dr. Tezduyar received his Ph.D. from Caltech in 1982. After postdoctoral work at Stanford, he had faculty positions at University of Houston and University of Minnesota. At Minnesota he became a full professor in 1991 and was named Distinguished McKnight University Professor in 1997. He was the Director and Principal Investigator of the Army High Performance Computing Research Center from January 1994 to October 1998 and was widely recognized for leading the center to the level of excellence it reached during that period. He joined Rice University in 1998 as James F. Barbour Professor in Mechanical Engineering and Materials Science. He served as chairman of the department from January 1999 to June 2004.

Dr. Tezduyar coauthored a textbook titled Computational Fluid-Structure Interaction: Methods and Applications, published by Wiley, with the Japanese translation published by Morikita Publishing Company. He co-translated a book and edited 36 volumes. He published over 270 journal articles indexed by the Web of Science, over 25 other journal articles, over 60 book chapters, and over 170 invited conference papers. Dr. Tezduyar is an Editor of Computational Mechanics (Springer), Modeling and Simulation in Science, Engineering and Technology (Springer), and Surveys in Mathematical Sciences (European Mathematical Society), and an Associate Editor of Mathematical Models and Methods in Applied Sciences (World Scientific) and Journal of Mechanics (Cambridge University Press). He is a Series Advisor to Computational Mechanics Series of Wiley. He serves on the editorial boards of a number of journals. Dr. Tezduyar served as the Chair of the American Society of Mechanical Engineers Applied Mechanics Division in 2010-2011, as a member of the Executive Committee of the Applied Mechanics Division in 2006-2011, as a member of the Executive Council of the International Association for Computational Mechanics in 2002-2014, and as a member of the European Research Council Advanced Grant Panel 2017 and 2019.