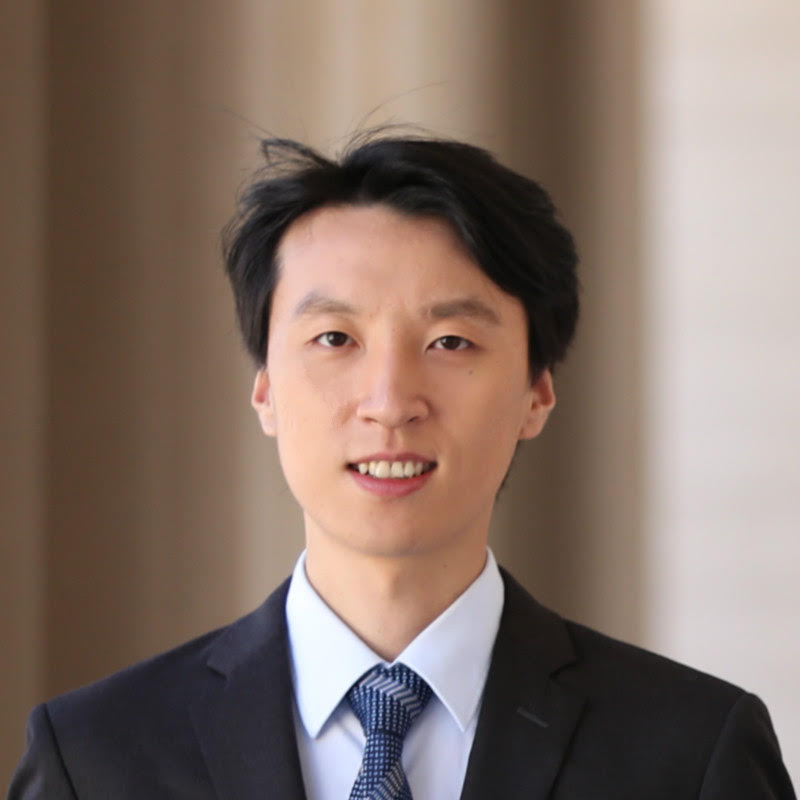 Dr. Taiyun Chi joined the Department of Electrical and Computer Engineering at Rice University as an Assistant Professor in January 2019. He received the B.S. degree (with highest honor) from the University of Science and Technology of China (USTC) in 2012, and the Ph.D. degree from the Georgia Institute of Technology in 2017. In 2018, He was with Speedlink Technology Inc., a silicon-valley start-up, working on broadband millimeter-wave transceiver front-end for 5G communication.

2012 B.S. ECE, University of Science and Technology of China (USTC)