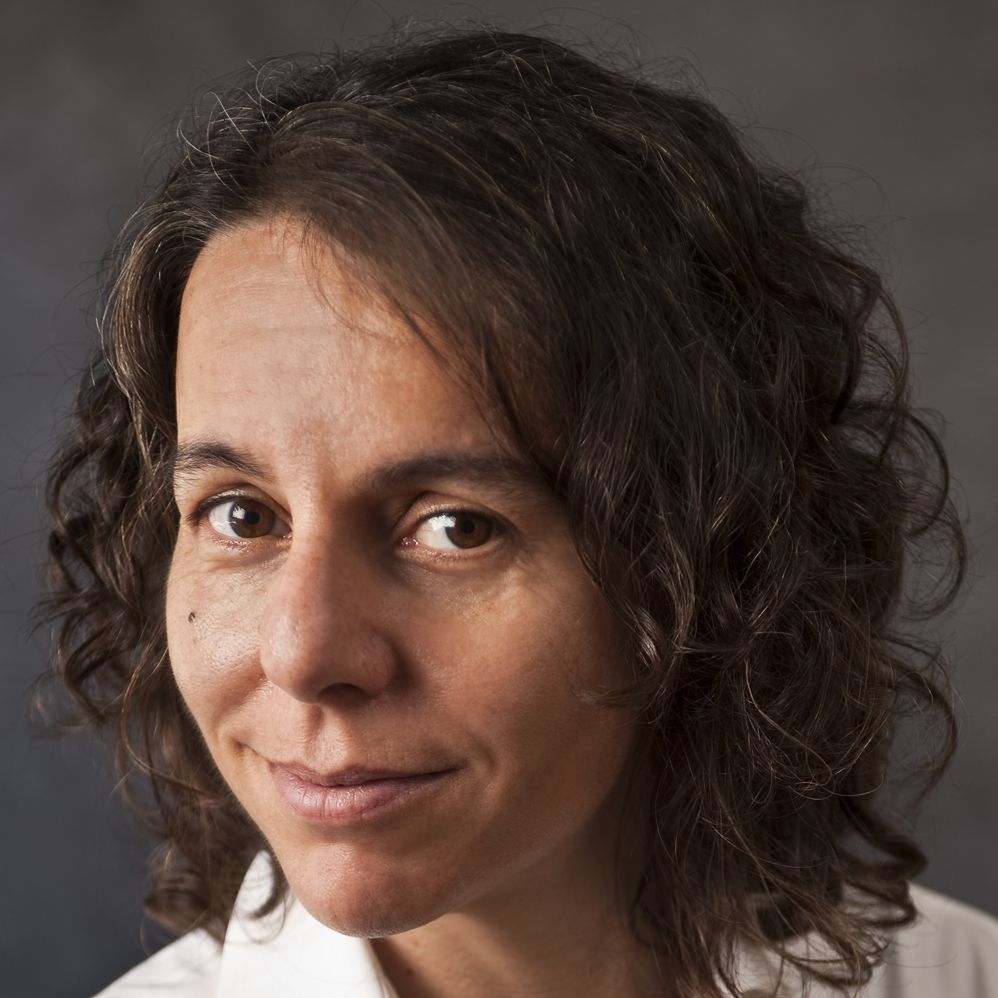 STRESS-INDUCED MUTAGENESIS: For 50 years the world believed that mutations occur at random. The discovery of stress-induced mutagenesis has changed ideas about mutation and evolution and revealed mutagenic programs that differ from standard spontaneous mutagenesis in rapidly proliferating cells. The stress-induced mutations occur during growth-limiting stress, and can include adaptive mutations that allow growth in the otherwise growth-limiting environment. We are elucidating molecular mechanisms by which these mutations form in E. coli using a variety of genetic, molecular, genomic, and whole-genome-sequencing approaches. We discovered that the normally high-fidelity mechanism of DNA double-strand-break repair is switched to a mutagenic version of that mechanism, using a special error-prone DNA polymerase, specifically when cells are stressed, under the control of two cellular stress responses. The stress responses increase mutagenesis specifically when cells are maladapted to their environments, i.e. are stressed, potentially accelerating evolution then. Stress-induced mutation mechanisms may provide important models for genome instability underlying some cancers and genetic diseases, resistance to chemotherapeutic and antibiotic drugs, pathogenicity of microbes, and many other important evolutionary processes. We are interested in molecular mechanisms that drive evolution.

ANTIBIOTIC-RESISTANCE MUTATION: Some mutations that confer antibiotic-resistance form by a mechanism with similarities to recombination-dependent stress-induced mutagenesis described above. We are examining the mechanism by which these mutations form.

From Bacteria to Humans: Genomic-Caretaker Proteins and Cancer. Genomic instability including mutagenesis and chromosome rearrangement is a hallmark of cancer, yet the genomic caretaker proteins that prevent and sometimes cause instability are highly conserved and similar in all organisms. E. coli RecQ is a close relative of five human proteins, mutations in at least three of which cause genome instability underlying cancer-predisposition syndromes: Bloom, Werner, and Rothmund-Thomson. One of the human, the yeast and fly RecQ homologues, appear to play one specific role in genetic recombination in cells. Surprisingly, we found that E. coli RecQ plays the opposite role, and thus exemplifies a second paradigm for the in vivo function of RecQ-family proteins. We are investigating whether any of the human homologues function via the E. coli RecQ paradigm, and the molecular basis of RecQ action in vivo as a model for human oncogenesis. We are pursuing other promising bacterial homologues of human cancer proteins to learn their mechanisms of action first in the simpler, more tractable bacterial system to provide mechanisms and models for the molecular bases of cancer.

PhD from University of Oregon

Post-Doctoral Fellowship at University of Utah School of Medicine

American Association for the Advancement of Science, Fellow

Biosphere and Humanity Medal, Russian Academies of Medicine and Science