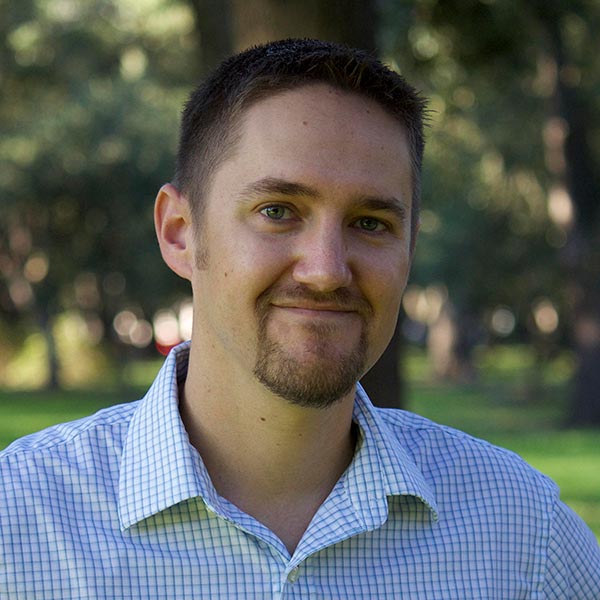 Dr. Scott Solomon is a biologist, professor, and science communicator. He teaches ecology, evolutionary biology, and scientific communication as an Associate Teaching Professor at Rice University in Houston. Dr. Solomon is also a Research Associate at the Smithsonian Institution’s National Museum of Natural History. He has a Ph.D. in Ecology, Evolution, and Behavior from the University of Texas at Austin where his research examined the evolutionary basis of biological diversity in the Amazon Basin. He has taught field biology at Rocky Mountain Biological Laboratory in Gothic, Colorado and developed a complete digital lecture series on the modern science of evolution with The Great Courses. Before coming to Rice, he worked as a visiting researcher with the Smithsonian Institution in Washington, DC and São Paulo State University in Rio Claro, Brazil.

Dr. Solomon’s current research examines the interactions between native and non-native ants, the impacts of extreme flooding on ant communities, ant foraging behavior, and the co-evolution between ants and microbes. He is a member of the American Association for the Advancement of Science, the Society for the Study of Evolution, and the Editorial Board of the Journal of Tropical Ecology.

Dr. Solomon often speaks and writes about science at schools, museums, churches, science cafés, TEDx events and other venues and has appeared on radio broadcasts on NPR and the BBC World Service and television series such as NASA’s Unexplained Files and Life 2.0. His writing and photography have appeared in publications such as NBC News, Slate, Aeon, Nautilus, and Wired and his first book, Future Humans: Inside the Science of Our Continuing Evolution was published by Yale University Press and was included on the 2017 Best Book List by the American Association for the Advancement of Science (AAAS).

Ph.D. Ecology, Evolution, and Behavior, University of Texas at Austin