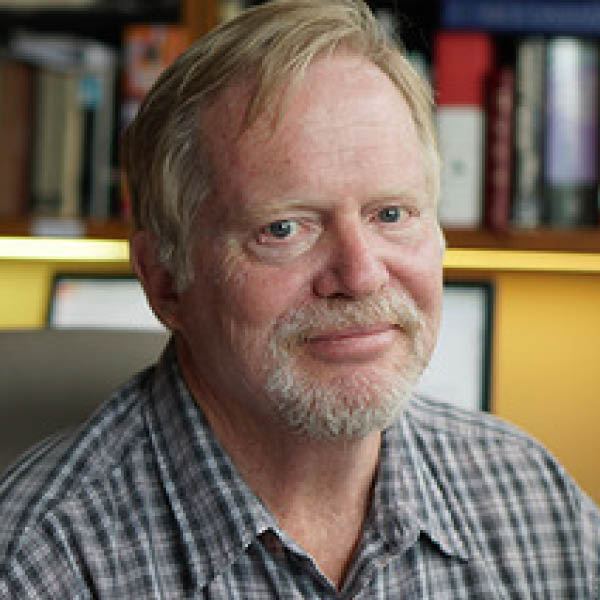 Professor Derrick received his Ph.D. from the University of Pennsylvania. He taught at George Mason University from 1987 to 1990 and has been teaching at Rice since the 1990-91 academic year.

He is currently at work on a series of essays concerning the problem of suicide or self-ending in U.S. culture, with an interest in how it informs an array of cultural issues, including adventure, self-sacrifice, gun rights, health discourses, the pursuit of happiness, and individualism.