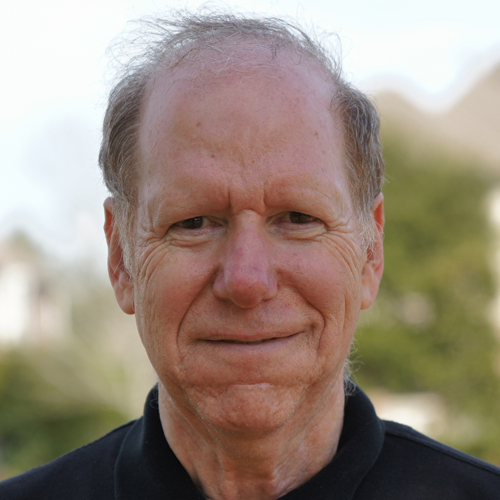 As a Professor in the Practice, Scott Culter came to Rice University in 2001 after a long industrial career culminating as Vice President and Chief Technology Officer of Compaq Computer’s PC Group.

Although he does have research interests in smart devices and in particular speech enabled digital assistants like the Amazon Echo and Google Home, his main goal at Rice is to support student growth and administrative efforts that improve student life; the most important of which was the creation of Schedule Planner which is used by virtually all Rice undergraduates to plan their academic schedules.

How to be a CTO