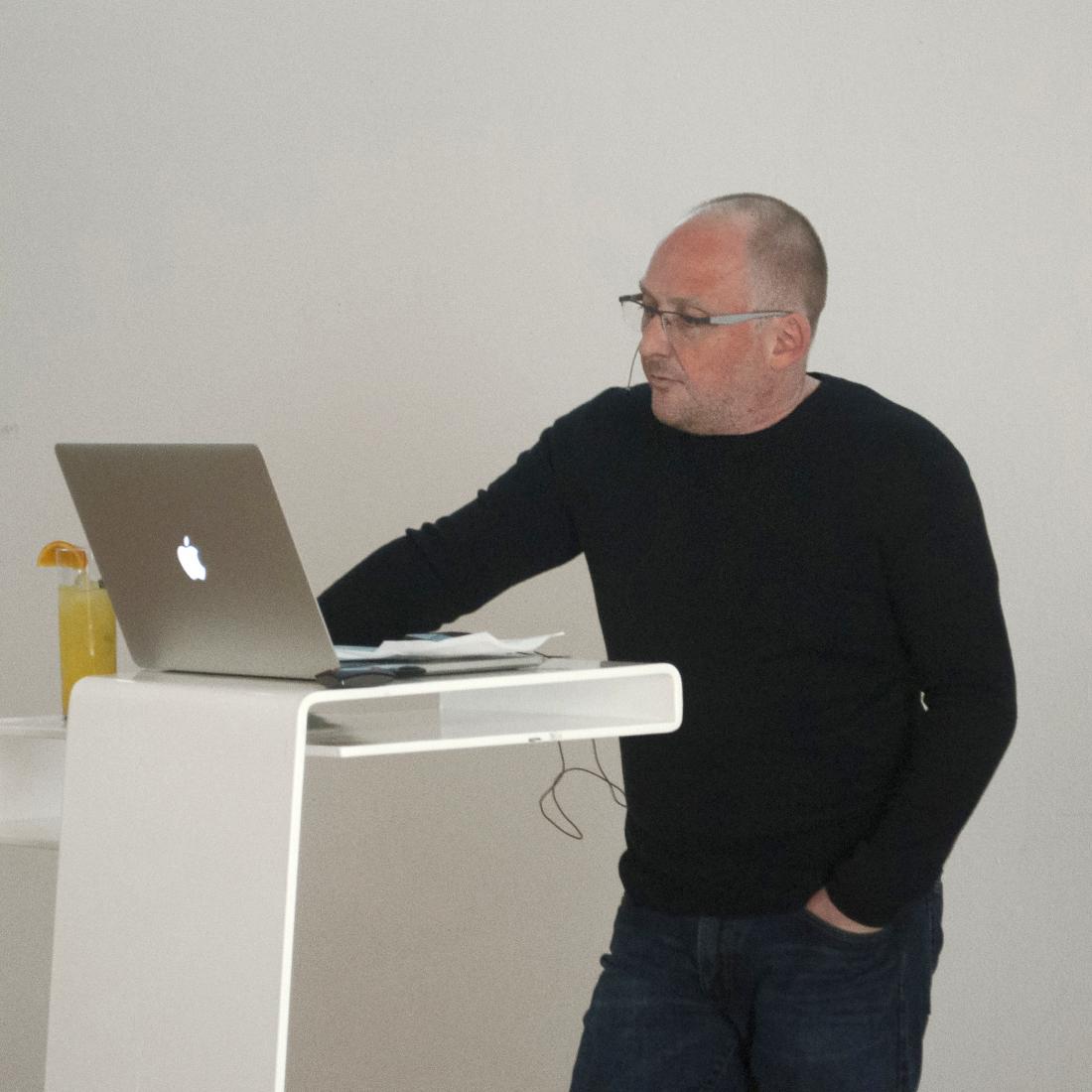 Scott Colman is an architectural historian, theorist, critic, and designer, committed to these activities as implicated pursuits. Specializing in modern and contemporary architecture and urbanism, Colman’s research is focused on the changing interrelationship of creative, theoretical, and historical production.

A graduate of the communication, media, and cultural studies program at the University of Technology, Sydney, Colman has received degrees in architecture from the Knowlton School of Architecture, Ohio State University, and the University of Sydney, where he was awarded the University Medal and completed his doctoral dissertation on mid-twentieth-century architecture’s engagement with planning, social science, and philosophy. He has worked as a project architect in Australia and the United States, has lectured at conferences and symposia globally, and has been an invited design critic at numerous institutions in the US and internationally.

Colman is currently writing a book on the theory, practice, and intellectual friendship of the German-American architects Ludwig Hilberseimer and Ludwig Mies van der Rohe and an intellectual biography of the English-American architect Colin Rowe. Colman teaches courses in architectural history and theory and directs the M.Arch. Design Thesis program.