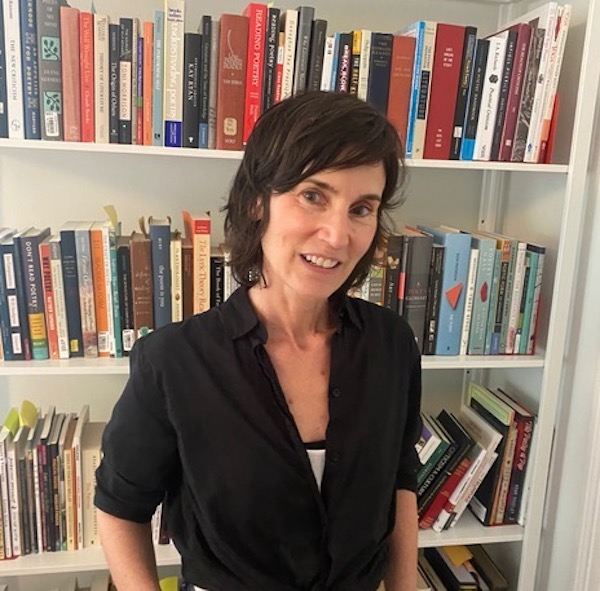 My research and teaching focuses on eighteenth-century British literature and most recently on poetry and poetics. I am currently working on a book on rhyme in eighteenth-century poetry. I’m interested in exploring why conspicuously rhymed verse became so dominant in the period and how the literary culture’s thinking about rhyme drew from a long history of ambivalent attitudes towards this formal device.

While this new project takes up concerns which are primarily literary and formal, my earlier published work sought to situate eighteenth-century literature in broader philosophical, theoretical, and historical contexts. In 2017, I co-edited a collection with John H. Zammito, entitled The New Politics of Materialism: History, Philosophy, Science (Routledge). This collection of essays followed from a year-long Rice Seminar on the relationship between the “new materialism” of contemporary theorists like Jane Bennett, Rosi Braidotti, Samantha Frost, and Diana Coole on the one hand and the historical traditions of philosophical materialism (e.g., Spinoza, Hobbes, Lucretius) on the other.

My first book, The Fringes of Belief: English Literature, Ancient Heresy, and the Politics of Freethinking 1660-1760 (Stanford, 2008), examined the complex relationship between unbelief and the external forms of religion in the writing of the Earl of Rochester, Aphra Behn, Jonathan Swift, and Alexander Pope. I have published essays on topics such as the Enlightenment’s Cartesian-Newtonian legacy, Milton’s Paradise Lost and the influence of Lucretius, Milton’s reception and Spinoza, Rochester’s poetry and emergent conceptions of class, and the materialism of Richardson’s Clarissa.

My current teaching aims to bring the early traditions of literature alive for students and to help them appreciate these traditions and their concerns as both different and perhaps unexpectedly continuous with ours.