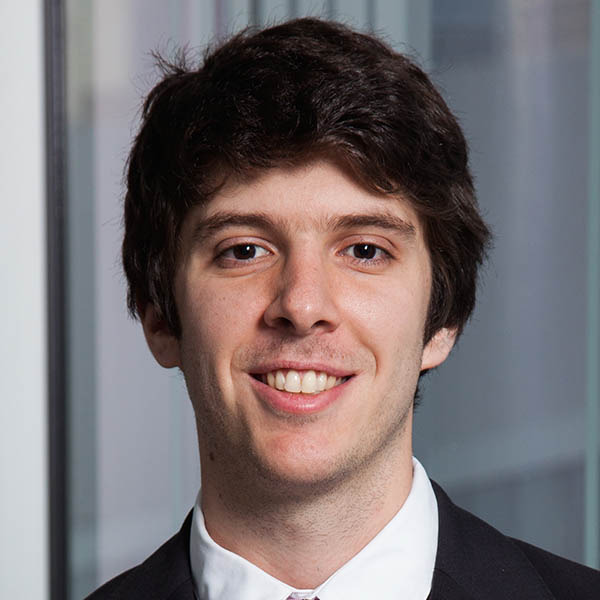 Santiago Segarra received the B.Sc. degree in industrial engineering with highest honors (Valedictorian) from the Instituto Tecnológico de Buenos Aires (ITBA), Argentina, in 2011, the M.S. in electrical engineering from the University of Pennsylvania (Penn), Philadelphia, in 2014 and the Ph.D. degree in electrical and systems engineering from Penn in 2016. From September 2016 to June 2018 he was a postdoctoral research associate with the Institute for Data, Systems, and Society at the Massachusetts Institute of Technology. Since July 2018, Dr. Segarra is an Assistant Professor in the Department of Electrical and Computer Engineering at Rice University. His research interests include network theory, data analysis, machine learning, and graph signal processing.