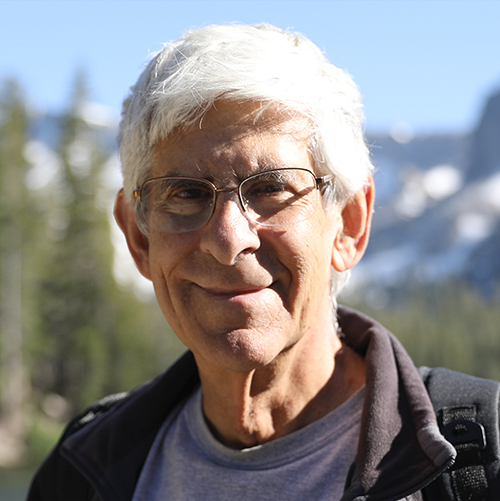 Professor Goldman’s current research interests lie in the mathematical representation, manipulation, analysis and reconstruction of shape using computers. His work includes research in computer aided geometric design, solid modeling, computer graphics, polynomials and splines. He is particularly interested in algorithms for polynomial and piecewise polynomial curves and surfaces, as well as in applications of algebraic and differential geometry to geometric modeling. He most recent focus is on the uses of quaternions and Clifford algebras in computer graphics.

Dr. Goldman is currently an Associate Editor of Computer Aided Geometric Design. Dr. Goldman has published over a hundred articles in journals, books, and conference proceedings on these and related topics. He has also published two books on Computer Graphics and Geometric Modeling: Pyramid Algorithms: A Dynamic Programming Approach to Curves and Surfaces for Geometric Modeling, and An Integrated Introduction to Computer Graphics and Geometric Modeling. His most recent book is Rethinking Quaternions: Theory and Computation, and he is currently working on a sequel on Dual Quaternions.

Before returning to academia, Dr. Goldman worked for ten years in industry solving problems in computer graphics, geometric modeling, and computer aided design. He served as a Mathematician at Manufacturing Data Systems Inc., where he helped to implement one of the first industrial solid modeling systems. Later he worked as a Senior Design Engineer at Ford Motor Company, enhancing the capabilities of their corporate graphics and computer aided design software. From Ford he moved on to Control Data Corporation, where he was a Principal Consultant for the development group devoted to computer aided design and manufacture. His responsibilities included database design, algorithms, education, acquisitions, and research.