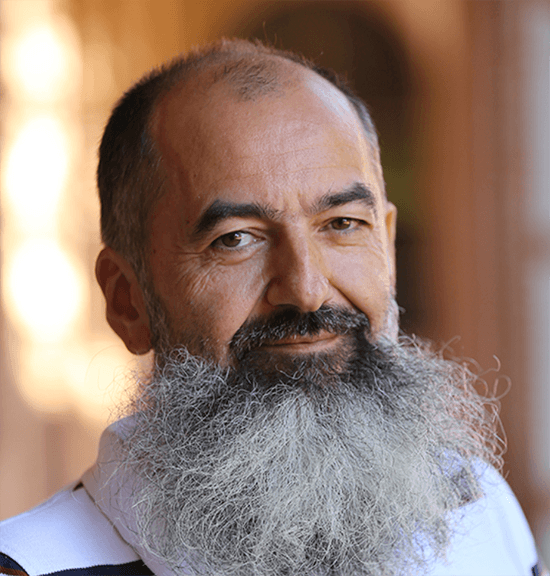 Robert Vajtai received his undergraduate and doctor of university degrees in physics and his Ph.D. in solid-state physics from the University of Szeged (formerly Jozsef Attila University), Hungary, in 1986, 1991 and 1997, respectively. From 1987 to 2002 he was tenured faculty in the Department of Experimental Physics. He was rewarded the Bolyai Fellowship of the Hungarian Academy of Sciences for 1999-2000, spent sabbaticals as a Fellow of the Swedish Institute in The Ångstrom Laboratory in Uppsala in 1998-1999; as an Eötvös Fellow at the EPFL in Lausanne, Switzerland in 1995-1996 and at the Max Planck Institute in Göttingen, Germany in 1993. Before joining Rice in 2008, Vajtai spent eight years at Rensselaer Polytechnic Institute. He was the Laboratory Manager of the nanoparticle generation and the carbon nanotechnology laboratories at the Rensselaer Nanotechnology Center.

He has more than 150 publications in scientific journals including Science, Nature, PNAS, PRL, Nanoletters, ACS Nano, Philosophical Transactions of the Royal Society of London, Series A Mathematical, Physical and Engineering Sciences, etc., cited more than five thousand times, and has delivered invited, keynote and plenary lectures.

Robert Vajtai is a passionate teacher, has been teaching courses such as physics, thermodynamics and electrodynamics along hundreds of experimental demonstrations as well as materials science and solid state physics. He has received recognition for mentoring high-school and undergraduate research works including the Siemens-Westinghouse Mentoring Award.

He serves the scientific community by organizing conferences, topics and sessions, editing the journals of Nanopages and Fluctuation and Noise Letters, and reviewing proposals and peer-reviewed papers for most of the nanomaterials and nanotechnology journals. Recently he edited the Springer Handbook of Nanomaterials.

Materials in Nature and Bio-mimetic Strategies