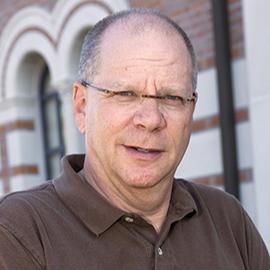 Professor Stein is an expert on voting and elections, urban politics, public policy emergency preparedness and severe weather mitigation. His current research, funded by the Arnold Foundation, Pew Charitable Trusts and the National Science Foundation focuses on voting behavior, election administration and emergency preparedness. Since 2000, Stein has collaborated with an interdisciplinary group of researchers in computer science and civil engineering to study how individuals prepare for and respond to severe weather emergencies. He has collaborated with several states and local governments in the design and implementation of voting systems.