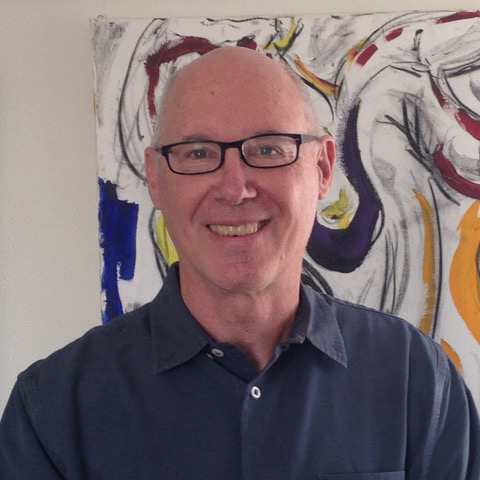 Professor Wilson is interested in human behavior. In the past his work focused on political history and the design of political institutions -- especially the U.S. Congress in the pre-Federal and early-Federal period. His current work focuses on human cooperation and conflict. Of special interest are the evolutionary, biological, and neurological foundations of human behavior. He has designed experiments that explore the development of cooperation in numerous bargaining games. This research has a strong cross-disciplinary cast and is supported by grants from the National Science Foundation and is facilitated by the Rice University Behavioral Research Laboratory. He is the co-author of Congressional Dynamics: Structure, Coordination and Choice in the First American Congress, 1774-1789 (1994, Stanford University Press), and has published articles in a wide range of scholarly journals. Wilson is past Editor of the American Journal of Political Science and is President-Elect of the Midwest Political Science Association.