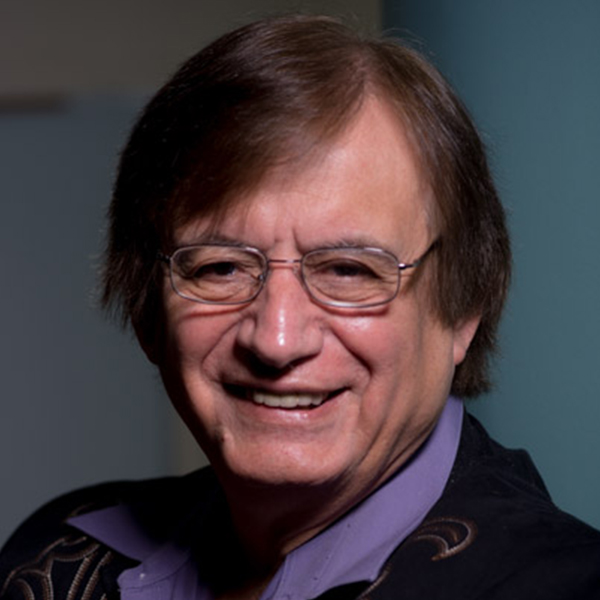 University Professor, Maxfield-Oshman Chair in Engineering, Professor of Computational Applied Mathematics and Operations Research, Director of the Tapia Center for Excellence and Equity

Richard Tapia was born in Los Angeles, California to parents who emigrated from Mexico. In 2011 he was awarded the National Medal of Science, the highest honor bestowed by the United States government on scientists and engineers. This award spotlighted the distinguished contributions he has made to the mathematical frontiers of optimization theory and numerical analysis, but it also brought attention to another achievement: his long-time work in inspiring underrepresented minority and female students in science and math.

Richard holds the rank of University Professor, Rice’s highest academic title awarded to only seven individuals in the university’s history. Among his numerous other honors are the National Science Board’s Vannevar Bush Award and election to the National Academy of Engineering, the first Hispanic to receive these honors. He holds seven honorary doctorates and has given commencement addresses at six major universities. Two professional conferences have been named in his honor: the Richard Tapia Celebration of Diversity in Computing Conference and the Blackwell-Tapia Mathematics Conference. Tapia served on the National Science Board from 1996-2002. Because of his leadership Rice University is recognized as a national leader in the preparation of women and underrepresented minority doctoral degree recipients in science, engineering, and mathematics.