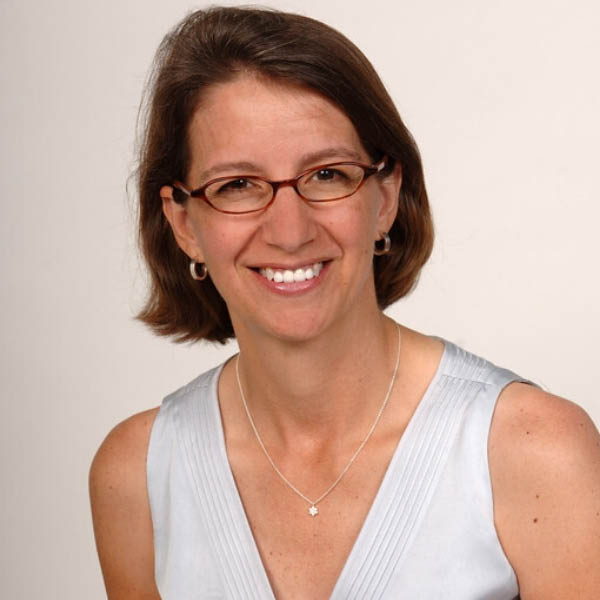 Guided by the belief that all of the world’s people deserve access to health innovation, Rebecca Richards-Kortum’s research and teaching focus is on the development of low-cost, high-performance technologies for remote and low-resource settings. She is known for providing vulnerable populations with access to life-saving health technologies that address diseases and conditions that cause high morbidity and mortality, such as cervical and oral cancer, premature birth, sickle cell disease and malaria.

Current technologies are being tested and applied through multidisciplinary collaborations with clinicians and researchers at Rice, the University of Texas MD Anderson Cancer Center, Baylor College of Medicine, University of Texas Health Science Center-Houston, and Northwestern University. International collaborations include researchers, clinicians and medical professionals at the London School of Hygiene & Tropical Medicine and its MARCH (Maternal, Adolescent, Reproductive and Child Health) Centre; Barretos Cancer Hospital in Brazil; the Queen Elizabeth Central Hospital in Blantyre, Malawi; the University of Malawi College of Medicine and the University of Malawi Polytechnic. Over the past few years, Richards-Kortum and collaborators have translated technologies from North America to both low- and medium-resource developing countries in Malawi, China, Botswana, El Salvador, and Brazil.

For two decades, Richards-Kortum's laboratory has focused on translating research that integrates advances in nanotechnology and molecular imaging with microfabrication technologies to develop optical imaging systems that are inexpensive, portable, and provide rapid point-of-care diagnosis. When used with contrast agents, these rugged and portable optical imaging systems detect molecular signatures of pre-cancer, assess tumor margins, and monitor a patient’s response to therapy.

She is one of five eminent U.S. scientists and engineers selected in June 2018 to serve the U.S. Department of State as a U.S. Science Envoy for Health Security. She is also the first Houston scientist, the first Houston woman and the first Rice faculty member to win a coveted "genius grant" from the MacArthur Foundation (2016). In July 2017, the MacArthur Foundation named an international team of collaborators led by Richards-Kortum a finalist for its 100&Change $100 million grant competition for its plan to end preventable newborn deaths in Africa within 10 years. Supporting this plan is a new $15 million grant from the MacArthur Foundation to Richards-Kortum and her team for the development and implementation of Newborn Essential Solutions and Technologies, or NEST, which is an integrated group of 17 lifesaving neonatal technologies that could prevent 85 percent of the newborn deaths in Africa.

Other awards Richards-Kortum has received for her efforts in research and education include: the Y.C. Fung Young Investigator Award from the American Society of Mechanical Engineers (1999), the Presidential Young Investigator (1991) and Presidential Faculty Fellow (1992) awards from the National Science Foundation, the Becton Dickinson Career Achievement Award from the Association for the Advancement of Medical Instrumentation (1992), the Sharon Keillor Award for Women in Engineering Education (2004) and the Chester F. Carlson Award (2007) from the American Society for Engineering Education, the Vice President Recognition Award by IEEE (2008), and she was named the Pritzker Distinguished Scientist and Lecturer of the Biomedical Engineering Society's 2010 Annual Meeting. Her recent contributions to advancing the applications of optics in disease diagnostics have been recognized by the Celebrating Women in Science Award (2011) from BioHouston, Inc., the Women Leaders in Medicine Award by the American Medical Student Association (2012), and the Michael S. Feld Biophotonics Award by the Optical Society of America (2014). The American Institute for Medical and Biomedical Engineering selected Richards-Kortum for its Pierre Galletti Award (2016) for her leadership toward the creation of the global-health engineering discipline, as well as for her engineering solutions to save countless maternal, newborn and vulnerable lives in resource-limited settings. Richards-Kortum's excellence in teaching and educational program development and implementation at Rice have been recognized by the George R. Brown Award for Superior Teaching (2014, 2016) by the Association of Rice Alumni.

The ability to noninvasively monitor cellular processes at the molecular level has the potential to lead to new ways of diagnosing and characterizing disease, developing effective therapeutics, and monitoring response to these treatments. Robust molecular imaging requires two components: a molecular-specific source of signal (typically provided through a contrast agent) and an imaging system to detect this signal.

Ongoing projects in Richards-Kortum's Optical Spectroscopy and Imaging Laboratory include the development cost-effective optical imaging and spectroscopy tools to reduce the incidence and mortality of cancer and infectious disease through early detection at the point-of-care. In collaboration with the UT MD Anderson Cancer Center, the lab has developed novel cellular and molecular imaging technologies to recognize signatures of early neoplastic disease. At the same time, they have developed optically active, targeted nanoparticles and fluorescent dyes to image directly the molecular hallmarks of cancer. Through clinical trials at MD Anderson, Baylor College of Medicine, and Barretos Cancer Hospital in Brazil the lab has optimized these agents and imaging systems, demonstrating that they can detect precancerous lesions and early cancers in the oral cavity and the esophagus with high sensitivity and specificity.

American Academy of Arts and Sciences (2015)

Inaugural Member, National Advisory Council for Biomedical Imaging and Bioengineering for the National Institutes of Health (2002-2007)

Fellow, American Association for the Advancement of Science (2008)