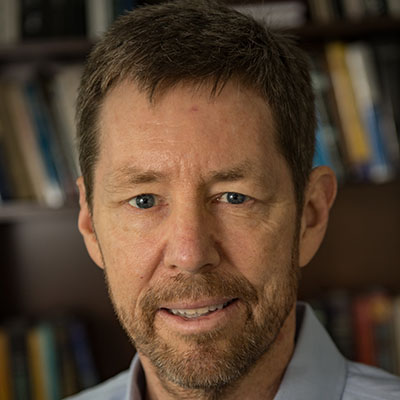 Randall Hulet was educated in physics at Stanford University and MIT. After stints as a postdoctoral researcher at MIT and the National Institutes of Science and Technology in Boulder, CO, he joined the faculty of Rice University where he is now the Fayez Sarofim Professor in the Department of Physics and Astronomy. He works in the field of ultra-low temperature atomic gases, where his group was among the first three to achieve Bose-Einstein condensation of an atomic gas in 1995. Hulet's current interest is the application of fermionic atomic gases for simulating fundamental models of condensed matter physics.