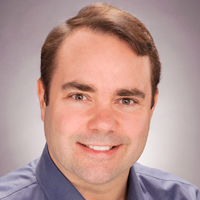 Dr. Philip M. Singer is an Assistant Research Professor in Chemical and Biomolecular Engineering, focused on NMR in porous media. He joined Rice University in 2015 as a research scientist in the Hirasaki research group, and became a Rice faculty member in 2021. He received his master’s degree in physics from the University of Oxford in 1997, and earned his doctorate in condensed matter physics from the Massachusetts Institute of Technology in 2003. He completed his postdoctoral research from the Université Paris-Sud in 2005 under a Marie-Curie Fellowship, after which he worked for 10 years at Schlumberger as research scientist and laboratory supervisor of NMR core and fluid analysis.