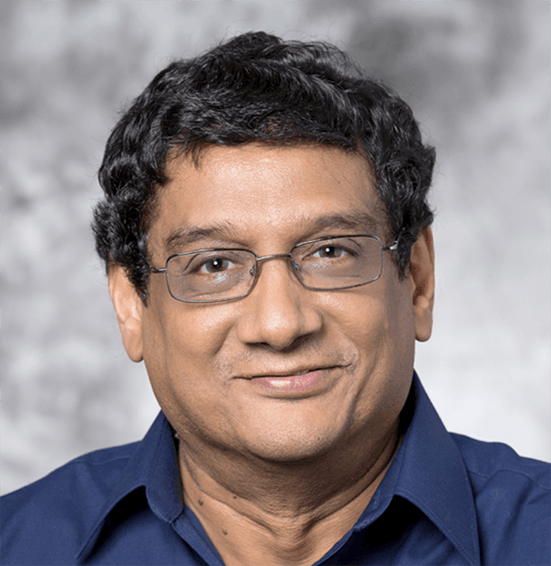 Dr. Varman joined the Rice faculty in 1983. He served as a program director of the National Science Foundation from 2002-2005. From 2011-2012 and during the summer of 2013, Dr. Varman was Scholar-In-Residence at VMWare Inc. In the summer of 2012, he was Visiting Faculty, Software and Systems, at the Intel Corporation.

Dr. Varman is a senior member of IEEE, a member of the Association for Computing Machinery, a Member of the IEEE Computer Society, the New York Academy of Science, and is the recipient of a Schlumberger Foundation Award. He has been the editor of the Journal of Combinational Optimization since 2006 and served as the associate editor of IEEE Transactions on Computers from 2000-2006.

1983 Ph.D. Electrical and Computer Engineering, University of Texas at Austin

1980 M.S. Electrical and Computer Engineering, University of Texas at Austin

Member of Association for Computing Machinery