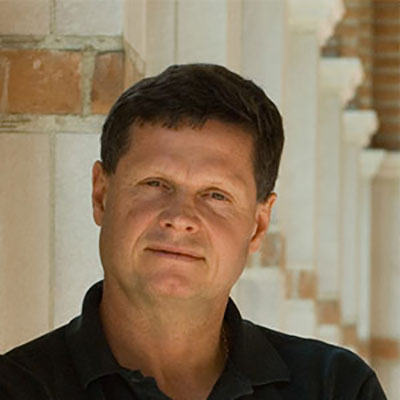 Prof. Peter Nordlander obtained his PhD degree in Theoretical Physics at Chalmers University of Technology in Gothenburg in Sweden in 1985. After postdoctoral positions at IBM Thomas J. Watson Research Center at Yorktown Heights (USA), AT&T Bell Laboratories at Murray Hill (USA), and Rutgers University he joined the faculty at Rice University in 1989 and is currently Wiess Chair and Professor of Physics and Astronomy and Professor of Electrical and Computer Engineering and Professor of Materials Science and Nanoengineering. He has been a Visiting Professor at University of Paris and at the Institute of Physics at the Chinese Academy of Sciences and currently holds Visiting Professor positions at Peking and Wuhan Universities. His research background is in theoretical condensed matter physics and nanophysics. His current research is focused on the theoretical and computational modeling of Plasmonics and Nanophotonics phenomena. He is an associate editor of ACS Nano. He is a fellow of APS, AAAS, SPIE, OSA, and MRS and is the recipient of the 1999 Charles Duncan Award for Outstanding Academic Achievement, (Rice University)the 2013 Willis E. Lamb Award for Laser Science and Quantum Optics, the 2014 Frank Isakson Prize for Optical Effects in Solids, and the 2015 R.W. Wood Prize in Optics. He has published more than 250 refereed articles, given more than 400 invited presentations at international conferences and workshops, been cited more than 40,000 times with a Web of Science & h-index above 100, and is a Thomson Reuters Highly Cited Researcher in Physics and Chemistry.