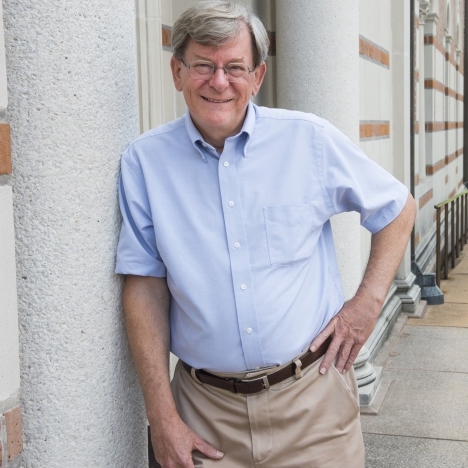 George A. Peterkin Professor of Economics

Peter R. Hartley, Ph.D., is the George A. Peterkin Professor of Economics at Rice University. He is also a Rice Scholar of Energy Economics at the Baker Institute. He has worked on energy economics issues for 35 years, focusing originally on electricity, but also including work on natural gas, oil, coal, nuclear and renewable energy. He has also published in other areas including theoretical and applied issues in money and banking, business cycles, and international finance. He received his PhD from the University of Chicago and was an Assistant Professor of Economics at Princeton University before coming to Rice. Originally from Australia, he has also held visiting appointments at Monash University, Melbourne University, the Australian National University and the University of Western Australia.