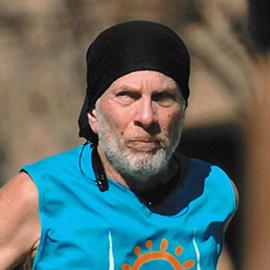 Professor Brace has published widely, primarily in the areas of state politics and judicial decision making. He is the author of State Government and Economic Performance (1993, Johns Hopkins University Press), co-author of Follow the Leader: Opinion Polls and the Modern Presidents (1992, Basic Books), and co-editor of Change and Continuity in American State and Local Government (1999, Chatham House) and The Presidency in American Politics (1989, New York University Press). Recent articles have appeared in Journal of Politics, American Journal of Political Science, and Political Research Quarterly. His current research on strategic behavior in state supreme courts is funded by the National Science Foundation. Dr. Brace also serves on the Council of the Midwest Political Science Association.

Major areas of research include state and intergovernmental politics, judicial decision making, and the presidency.