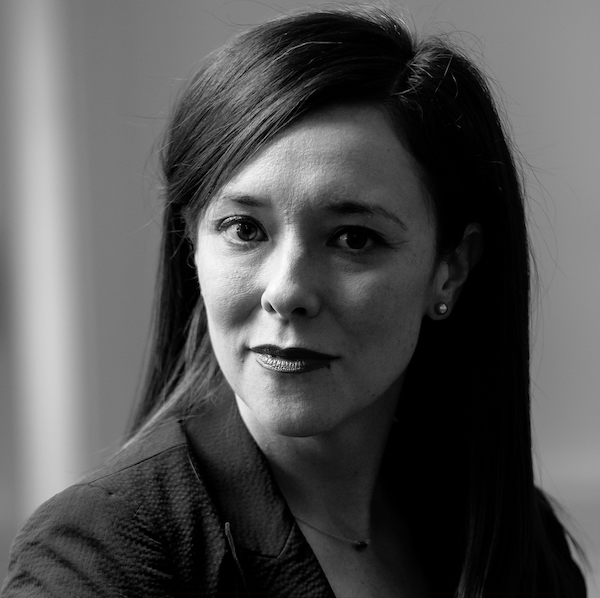 Niki Kasumi Clements works at the disciplinary intersection of philosophy of religion, the history of Christian practice, and religious ethics. She specializes in Christian asceticism in late antiquity, critically analyzing its resources for thinking through contemporary questions of ethical formation and conceptions of subjectivity from embodied, affective, and inter-relational perspectives. Her first monograph, Sites of the Ascetic Self: John Cassian and Early Christian Ethical Formation (University of Notre Dame Press, 2020), is the first comprehensive treatment of the ethical thought of John Cassian (c.360-c.435), the late ancient architect of Christian monasticism doctrinally marginalized for his optimistic views on human agency. Clements’ second book project, Foucault the Confessor, engages with Michel Foucault’s fascination with early Christian texts (including Cassian’s) and its formative role in his late turn to ethics. The volume editor for Mental Religion: The Brain, Cognition, and Culture (Macmillan Press, 2016), she has also authored articles on asceticism, religious ethics, hermeneutics, and the emotions.

Philosophy of Religion; Ethics; Michel Foucault; Christianity in Late Antiquity; Asceticism and Mysticism in Mediterranean Thought and Practice; Theories & Methods in the Study of Religion; Religion and Science; Religion, Medicine, and Mental Health