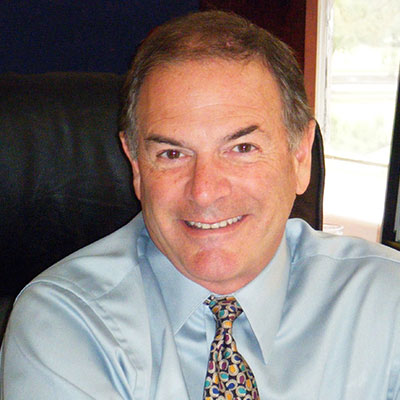 Nicholas K. (Nick) Iammarino is a Professor Emeritus and Lecturer at Rice University.  He served as the Chairman of the Kinesiology Department from 2007 to 2018, as the Health Professions Advisor at Rice University from 1984 to 2003, and also as the Co-Director of the Rice-UT Public Health Scholars Program. Dr. Iammarino has held several adjunct positions in area institutions including: Adjunct Associate Professor, Department of Medicine, Baylor College of Medicine and Adjunct Associate Professor, Department of Behavioral Sciences, The University of Texas School of Public Health. He was also appointed Associate Director for International Initiatives in the Chronic Disease Prevention and Control Research Center at Baylor College of Medicine.

Dr. Iammarino has been active in both state and national professional organizations. He has chaired the National Youth Education Subcommittee, of the American Cancer Society, National Office. He also served as Chair of the Schools and Colleges Committee of the American Cancer Society, Texas Division. Dr. Iammarino has also been elected to the Board of Directors of the American School Health Association (ASHA) and the American Association for Health Education (AAHE). Nick currently is Senior Associate Editor for the American Journal of Health Behavior, Board of Associate Editors for the American Journal of Health Education and serves on the Editorial board of 3 additional health-related journals. He has presented more than 100 papers and has authored more than 50 publications in the professional literature. Dr. Iammarino’s professional and research interests are in the areas of cancer prevention and education, cancer and other chronic disease screening programs, international health, and comparative health care policy.

Masters of Science in Health Education, University of Toledo