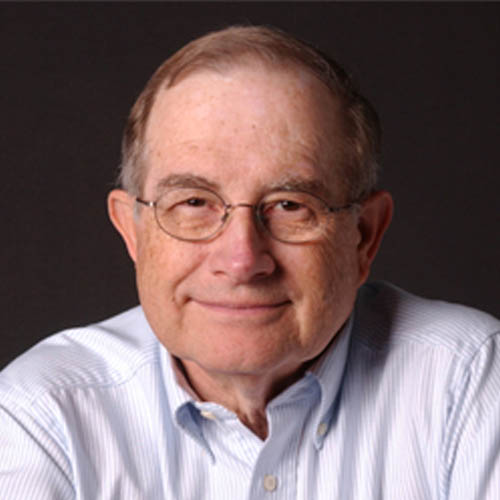 Neal F. Lane, Ph.D., is the senior fellow in science and technology policy at the Baker Institute. He is also the Professor of Physics and Astronomy Emeritus at Rice University.

Previously, Lane served in the federal government as assistant to the president for science and technology and director of the White House Office of Science and Technology Policy (OSTP) from August 1998 to January 2001, and he served as director of the National Science Foundation (NSF) and member (ex officio) of the National Science Board from October 1993 to August 1998. Before his post with NSF, Lane was provost and professor of physics at Rice, a position he had held since 1986.

He first came to the university in 1966, when he joined the Department of Physics as an assistant professor. In 1972, he became professor of physics and space physics and astronomy. He left Rice from mid-1984 to 1986 to serve as chancellor of the University of Colorado at Colorado Springs. Additionally, from 1979 to 1980, while on leave from Rice, he worked at the NSF as director of the Division of Physics.

Lane has received the National Academy of Sciences Public Welfare Medal, the American Institute of Physics K.T. Compton Medal, the Association of Rice Alumni Gold Medal and the Distinguished Friend of Science Award from the Southeastern Universities Research Association. In 2013, the National Science Board presented Lane with the Vannevar Bush Award, which recognizes exceptional, lifelong leaders who have made substantial contributions to the nation through public service activities in science, technology and policy. He is a fellow of the American Academy of Arts and Sciences and other honorary and professional associations. Lane received his Ph.D., M.S. and B.S. in physics from the University of Oklahoma.