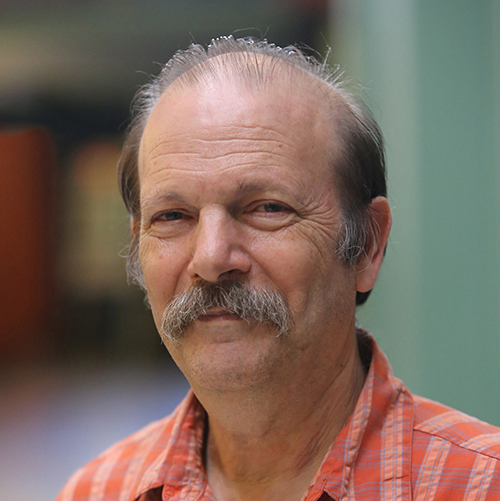 He holds seven honorary doctorates. He is currently a Senior Editor of of the Communications of the ACM, after having served for a decade as Editor-in-Chief.