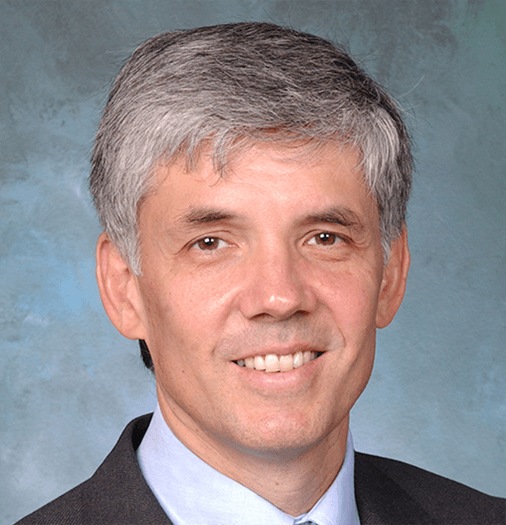 Professor Orchard is a member of the Digital Signal Processing (DSP) Group and the Center for Multimedia Communication (CMC).